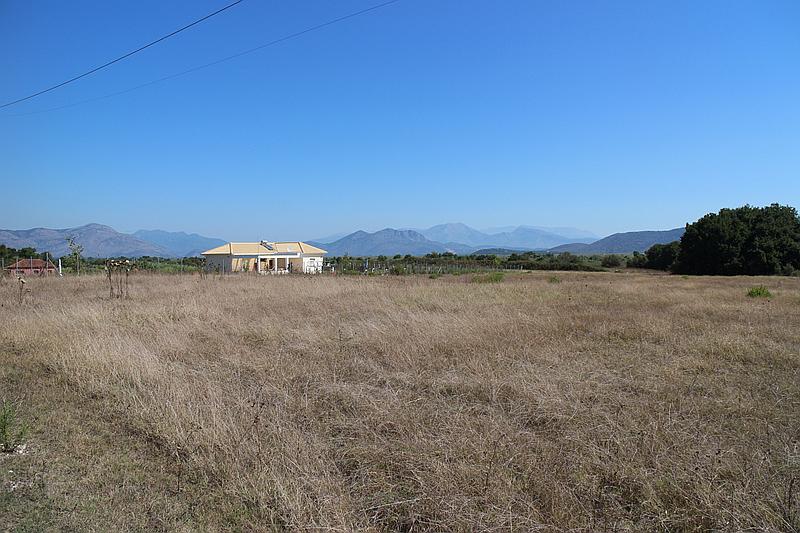 The Specialist for Nuclear and Biochemical Warfare and his Museum

Doctor Harry Gouvas is a surgeon, author and specialist for nuclear and biochemical warfare.
He is also the owner of a small museum somewhere along a Greek national road, 16 kilometers north of the city of Preveza. The museum is surrounded by a small garden and an unmowed lawn that ocassionally is visited by cows. The Museum of Arts and Sciences of Epirus has three exhibition rooms, two toilettes and some exhibition pieces in the garden. According to Doctor Harry Gouvas there are 10000 pieces on display inside. We didn’t count. Doctor Gouvas’ favorite exhibition pieces are: “The uniforms of a Soviet and American astrounaut, snakes, fish, corals, historical guns, the first Sony Walkman, the first Philips-Radio, the first Playstation, ship replicas and so on” he says. 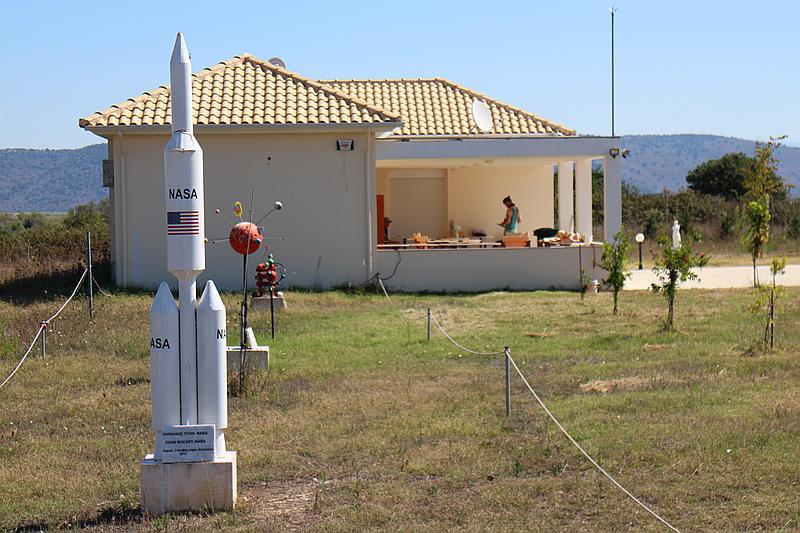 The Wikipedia article about the Mueeum of Arts and Sciences of Epirus was written by Doctor Gouvas himself and most of the exhibition pieces were built by him. He collects everything: A yellow bicycle covered with flowers stands right next to the replica of a metal ram from an ancient Greek war ship. The pieces are displayed left and right of the small paved path which leads through the garden. A wire-rimmed construction that is supposed to represent our solar system is displayed across from a replica of the first Greek airplane from 1912. We have our short lunch break on the shadowy terrace of Doctor Gouvas’ Museum. It has a cabinet with stuffed animals. In the heat the dead seagull smells a bit too much like dog food. 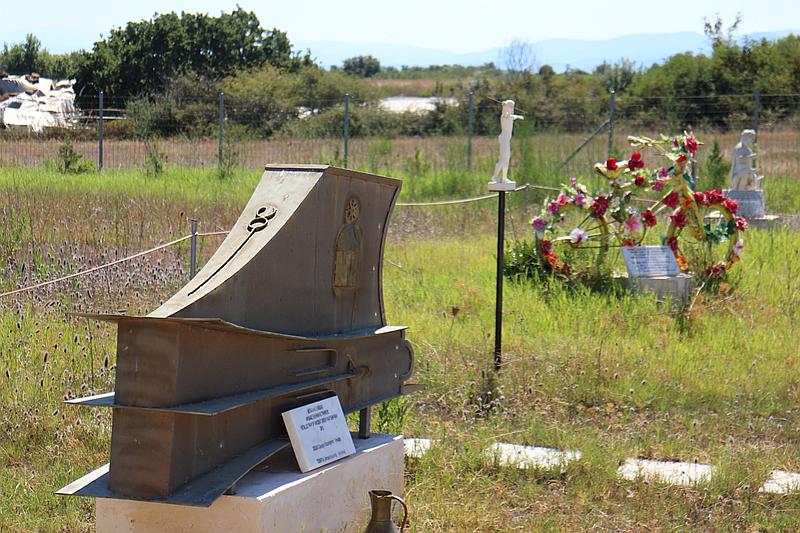 Since 2000 Doctor Harry Gouvas has been trying to get his dream funded by the city of Preveza, wanting to finally display his exhibition in a museum. By 2012 he has had enough. For 140000 Euro he starting building the museum himself. Up to today it has seen around 800 visitors. Doctor Gouvas hopes to extend his museum and collect more money to do so. But perhaps it will simply remain the little house somewhere 16 kilometers north of the small Greek city of Preveza and the warm seagull will happen to smell a little like dog food. It is the legacy that Doctor Harry Gouvas has left to humanity. 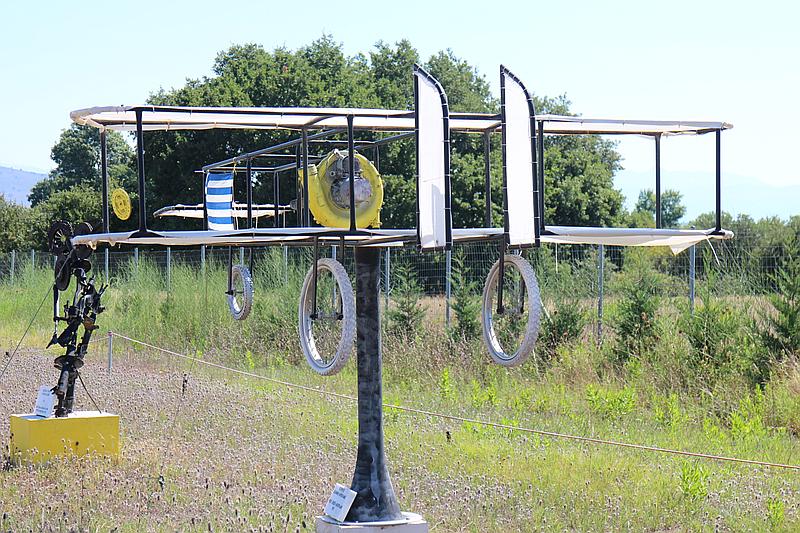 The museum is opened Saturdays and Sundays between 9am and 2pm. Entry costs two Euros for students and three Euros for adults. 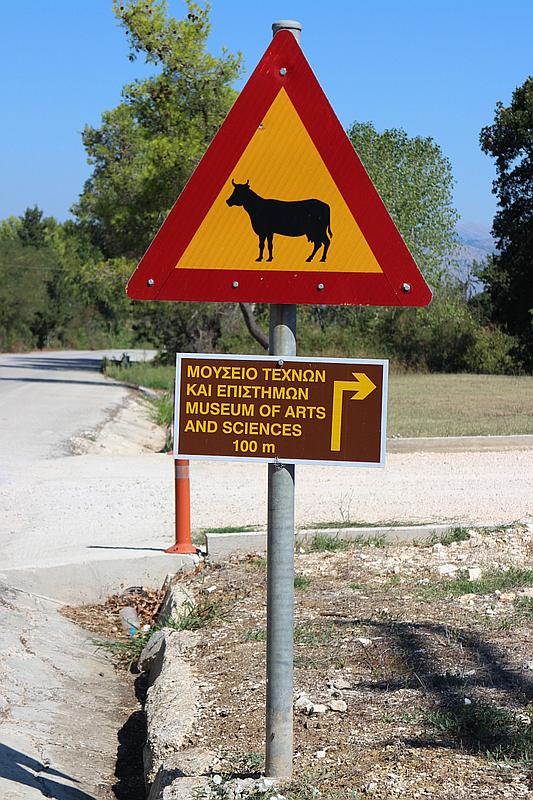