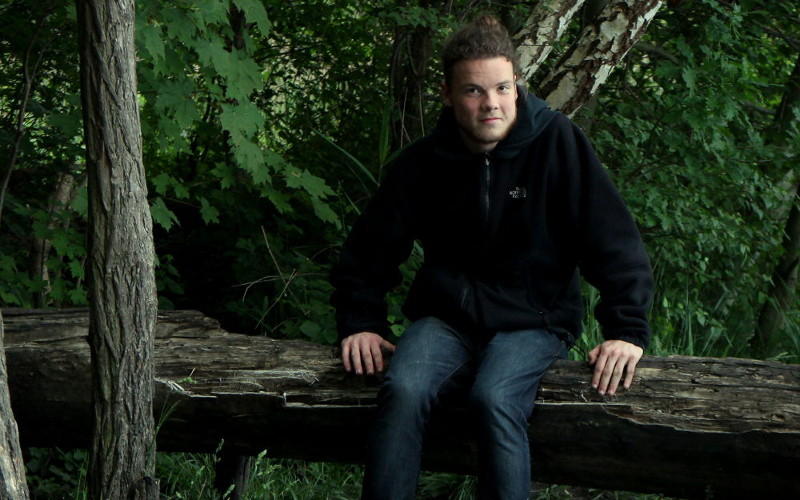 My first “European” experience, something I could clearly attribute to some greater construct called “Europe” or the “European Union”, took place in 2002. I used to put all the money I could find in this little green plastic pig. My parents had given it to me and let me tell you, I cherished my little “piggy bank”. Whenever I would find some money laying around the house I would quickly take it. Until that one day.

I remember going to the bank with my parents. The Euro had fallen upon us and if I wanted that money to be worth anything, well, then it was time for my dear friend to bid his farewells.
I remember how rich I felt with 60(!) Euros in my pocket. How fresh the money looked straight from the bank. I remember old grumpy women and men complaining about loosing so much money, about their savings be divided by two while the prices stayed the same. I remember my father telling me we would have to be more careful with our spendings. But in that moment, I didn’t care. It was exciting, it was a step forward (at least that was what we were taught in school).

It was a day that would go down in history. And I was part of it.

13 years later I have turned into a cynical young adult. I finished my high school education, left my hometown to study media and political science in the grand city of Berlin, started to become politically active and eventually came to the conclusion that the world was going down the drain.
The big political events I grew up with were 9/11, the Iraq war, the financial crisis (the only time I ever heard my grandfather swear was when Lehman Brothers went bankrupt), the Euro crisis, the annexation of Crimea, the rise of the IS… I could go on and on. To sum up things: I have witnessed most of humanities’ bright moments through history books and documentaries rather than experiencing them myself.

It is hard to be cheerful and positive in a world that is full of so many seemingly lost struggles.

It is hard to remain hopeful when most people I know are more interested in going clubbing than fighting for their own rights which are being taken away, day for day. I have become bitter. I have come to despise capitalism and most of the political and economic elites. I have lost that naive optimism and innocence I had back then as a child where I was willing to let my pig be slaughtered in return for some cold, hard cash.
But I have not and will never stop to fight, to educate myself and try to do something for the hopes I still have, to what minimal extent I may be able to do so.

At the moment I see the idea of an Europe of solidarity being slaughtered by a neoliberal agenda that many claim to be the only option.
I shall wander through Europe to prove them wrong.